On the way to becoming one of the world’s largest uniform footwear companies, Bates has traveled a long and formative road. The company began as a small dress footwear maker in 1885. In the early 1960s, the Bates Shoe Company changed direction to focus on making the finest military dress shoes for the United States Navy.  The overwhelming popularity of the original Bates uniform oxford quickly led to the development of many more military styles for all branches of the armed services, until the company was exclusively making uniform footwear. Meanwhile, the demand for the Bates brand crossed over into the civilian uniformed services as the company’s products gained a reputation as exceptionally well suited for doing some of the most demanding and important jobs on earth.

Men and women in uniform take the call of public service to the extreme, setting aside their own comfort and safety to protect the rights, property and lives of others. In return, they deserve only the highest performance, most comfortable and best value footwear, made by a company that takes its duty as solemnly as soldiers and cops take theirs.

Free Shipping applies to ALL Footwear.  Footwear does NOT need to be over $99 to apply for free shipping. Some restrictions apply. 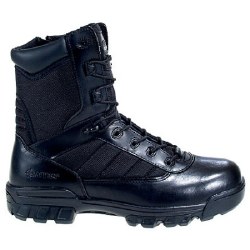 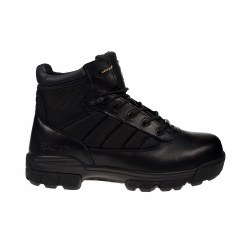 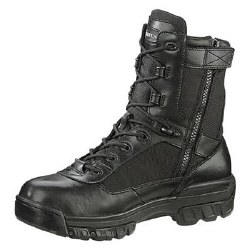 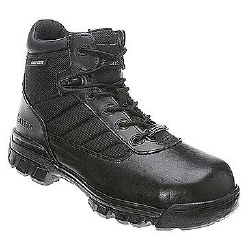 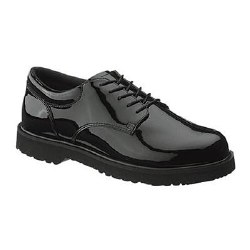